The Colmcille Trail is a 7km walk which starts and ends in Milford, and passes along the shores of Lough Colmcille above the town itself. The walkway is a favourite of locals, particularly in the past year when all trails and walkways have been well worn as a result of the 5km travel restrictions imposed as a result of COVID-19. Locals have both discovered and rediscovered this beautiful walkway over the course of the past year.

The lake and trail are named after the legendary saint, whose 1500th anniversary is to be celebrated across the north-west this year. Legend has it that St Colmcille stayed on the shores of the lake for a period in reflective prayer. It is alleged his knee prints and the outline of a fish (an ancient symbol of Christ) can be found on the northern shore of the lake.

It is no surprise that Colmcille chose this trail for a bit of quiet contemplation – the area has a stillness and a rugged beauty – the only sounds often coming from the abundant wildlife around the lake itself. It stands to reason then that the trail is a popular walking route, and indeed one of Milford’s greatest assets.

Anyone who has been on the trail in recent months, however, will notice that it is in a poor state of repair in places. Drainage and resurfacing work is needed to ensure continued access to the walking route. Three local groups: Milford & District Resource Centre, Milford Tidy Towns and Mulroy Drive are organising an online fundraiser to carry out some much-needed works in the spring.

“We hope that the local community will donate to this initiative to do some repair works on the trail” said Declan Meehan, manager of MDRC. “Given that it is the 1500th anniversary of St Colmcille we thought it would be a shame to let the trail lie without improvements. We hope that, as a result of the spotlight on local areas with Colmcille associations in 2021 – and once restrictions are lifted again – more people will get the opportunity to visit and walk the route, and see its beauty first-hand.”

“We believe that this trail is an important local outdoor recreation and tourism spot in the Milford area” said Danny McGee, of the Mulroy Drive group, who work on promoting tourism in the local area. “We have a lot of plans for this and other trails like it in the area. We are continuing to work towards sourcing council and state funding to develop the Colmcille Trail further. But in the interim we need to carry out remedial works to make the trail accessible.” There are numerous archaeological sites of interest on the Colmcille trail, including ringforts, standing stones and an early graveyard. The group are also working with Donegal Local Development Company to secure funding for interpretive signage through the LEADER programme, which will detail the history and heritage along the trail.

The three groups are hoping to raise €2,000 from donations, which will go towards the most urgently needed repairs on the off-road part of the trail, which runs from Kilwarry to Ballygay in Milford. The more the group raise, however, the more they can do on the trail.

“We are still engaging with Donegal County Council to try and source more funding for the Colmcille Trail, but rather than wait for that we hope to raise some funds to immediately improve the surface and drainage on the trail” said James Gibbons of Milford Tidy Towns. “We hope to carry out improvement works in the spring and we look forward to more people visiting and getting use out of the trail in the coming months.”

The group have also launched a new Facebook page for the trail in a bid to promote the walk and encourage people to visit, and if possible, donate. Users of the trail are encouraged to post photographs of their walk, of wildlife and the scenery.

Those wishing to donate can do so online at www.gofundme.com/the-colmcille-trail-project and in person via Milford & District Resource Centre. 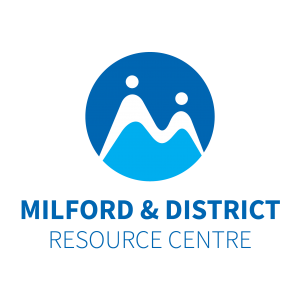 Call for New Board Members 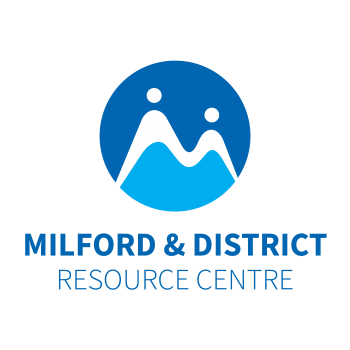