THE EARLS OF LEITRIM

Nathanial Clements was the father of the first earl of Leitrim Robert Clements. He acquired the lease of the lands in 1748 in the barony of Kilmacrenan from the Hamilton family who held the lease from the turn of the plantation of Ulster (early 1600s). The lands were owned by Trinity College Dublin and covered most of north east Donegal, from Fanad to Glenveagh. Nathanial Clements built his home in the Phoenix Park, Dublin, which was later purchased by the Irish Government and is the home of the president of Ireland, Áras an Uachtaráin. 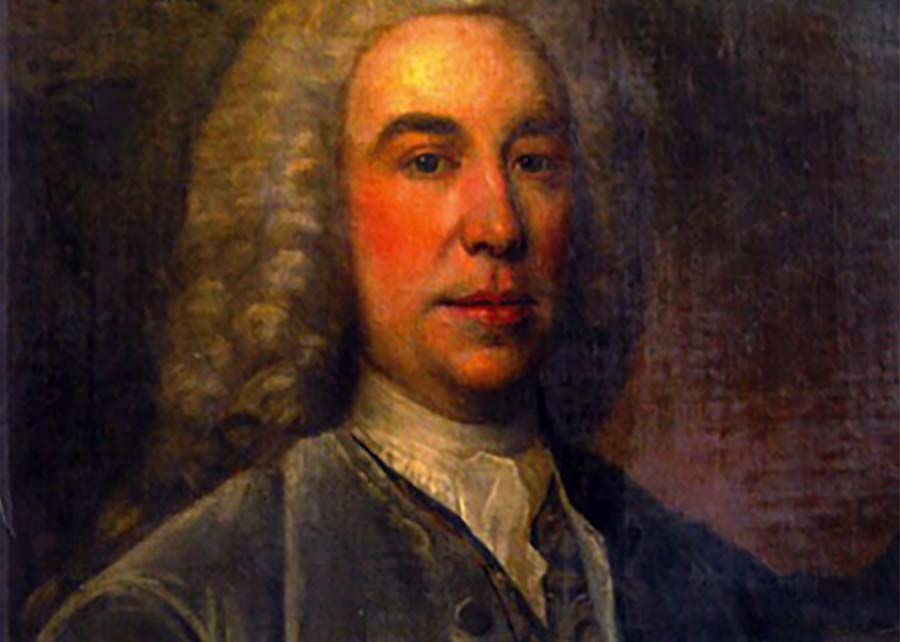 Robert Clements was twice elected M.P. for Donegal and he was made Earl at the end of his second term in 1795. He died nine years later in 1804. He was survived by his son Nathanial Clements. 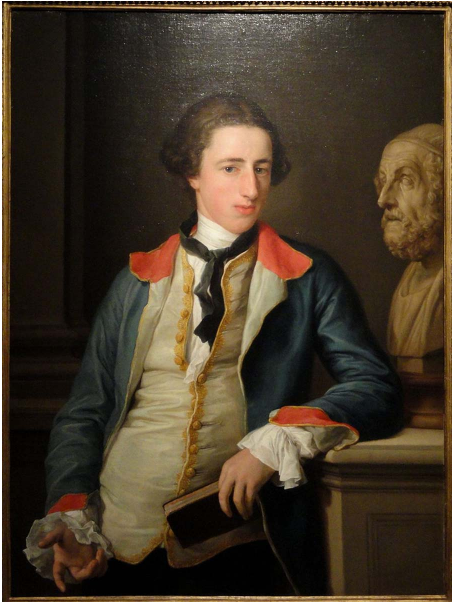 Nathanial Clements was married to the daughter of William Birmingham Galway and had eight children, five boys and three girls. The eldest son Robert died in 1839 from T.B, thus leaving William Sydney Clements heir to the title. Nathanial was the earl during the famine period of great hardship and he was a very liberal landlord and help to build the Workhouse in Milford for the poor in 1846 and the Fever Hospital beside it in 1851. His wife Lady Leitrim helped to set up food stations and his agent John Lane assisted in setting up the ‘relief committee’ in 1846. He died in 1854. 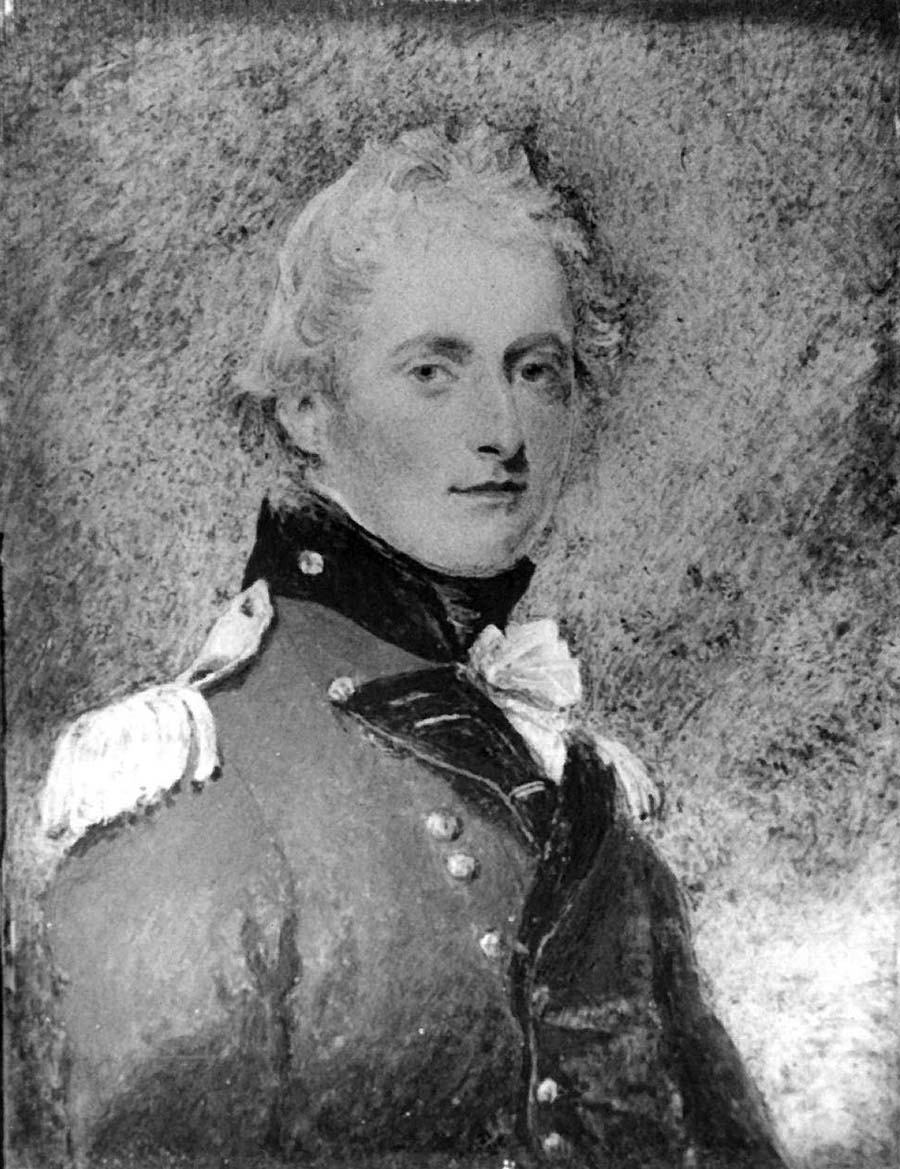 William Sydney Clements was the most famous of the Earls due to his draconian dealings with his tenants and his assassination 1878 in Woodquarter. He joined the army are being educated in England and returned to be an M.P. for Leitrim from 1839-1847. He moved to Donegal, the Mulroy Estate, where he built Manor Vaughan House. He was constantly at war with his tenants, both protestant and catholic, and refused to accept the “Ulster Tenant Right”. Rents were raised and tenants were penalised for improving their holdings. This led to his downfall and on the 2nd of April 1878 he was murdered at Woodquarter outside Cranford, at the lay-by on Mulroy Bay. Two other men, Charles Buchanan the Earl’s driver, and John Makum, also died. Three men from Fanad were arrested, Bernard and Thomas Mc Grenaghan and Michael Heraghty. Heraghty was reported to have died in prison from typhus and the Mc Grenaghan brothers were released a year later without charge. A second investigation by William Martin for the Dublin administration implicated Micky McElwee, Neil Sields and Michael Heraghty – no prosecutions were secured. The Earl was buried at the family vault in St Michan’s Church, Dublin. 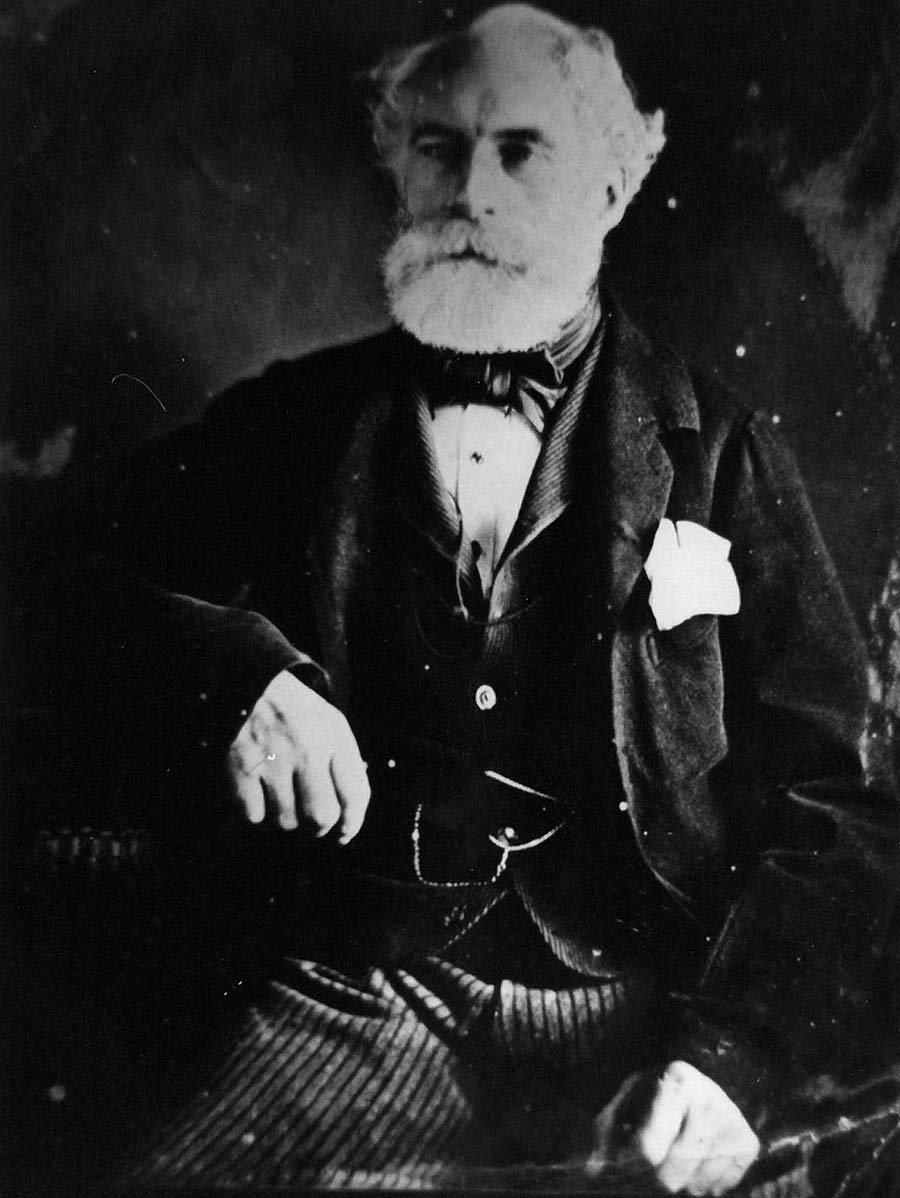 The previous Earl was not married and had no children so the title was passed to his nephew Robert. The 3rd Earl was not keen on this as he lived in England and thought he would be an absent landlord so he gave all his wealth to his cousin Henry Clements in Cavan, while Robert got his title and holdings. The new Earl had served in the royal navy, he moved to Mulroy in the August 1870s. He immediately tried to mend fences with his tenants and took on a program of building houses and schools and his most noticeable achievement was starting a steam service between Milford, Derry and Glasgow. This provided new markets for farm produce and opened up employment for people going to Scotland for the tatie gathering season. He was constantly having problems with Trinity College with regards to payment for his land and in 1886 the appointed a receiver to collect and the problem persisted to his death. The Earl lived in London on the 5th of April 1892 aged 45 he was on his way back from Sweden when her contracted a virus and died. He was purchasing wood for the building of the Rosapena. He requested that he be buried in Carrigart Church yard and in 1895 a memorial cross was erected to commemorate the work he had done. 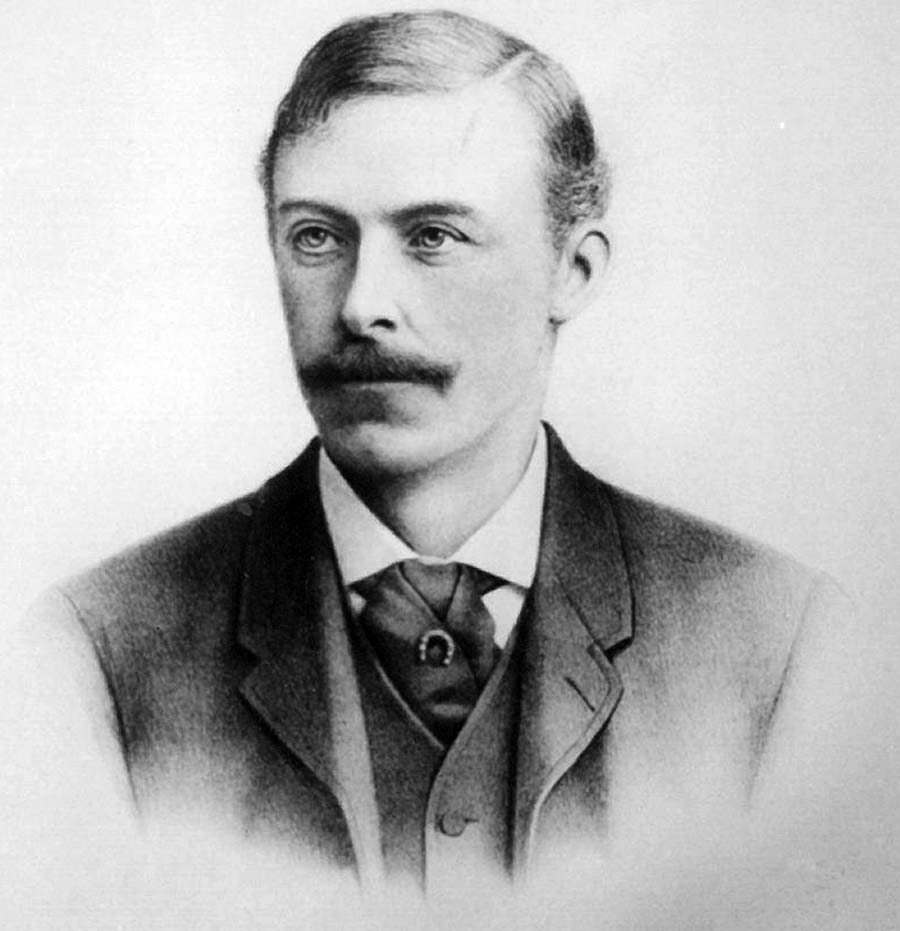 Charles inherited the title at only 12 years of age, and like his father he struggled to improve his estate due to poverty and reduction of the estate due to the impact of the land act which gave tenants the right to purchase their lands. He joined the British army and faught in Boer War and was imprisoned with Sir Winston Churchill, with whom he escaped. He served in World War I and was in ardent opponent of the Home Rule bill and helped to organise the Ulster Volunteer Force in the area. He then stayed away from Ireland from 1916-1923. The size of his property declined until his death in 1952, as most of it was bought by the Land Commission. He was buried with his father in Carrigart and the title deed died with him. He was survived by his wife, Lady Leitrim, who died in 1984. The remaining estate was inherited by his nephew, the Honourable Vedley Vicars Strutt, the estate in currently owned by his nephew, Lord Rayleigh. 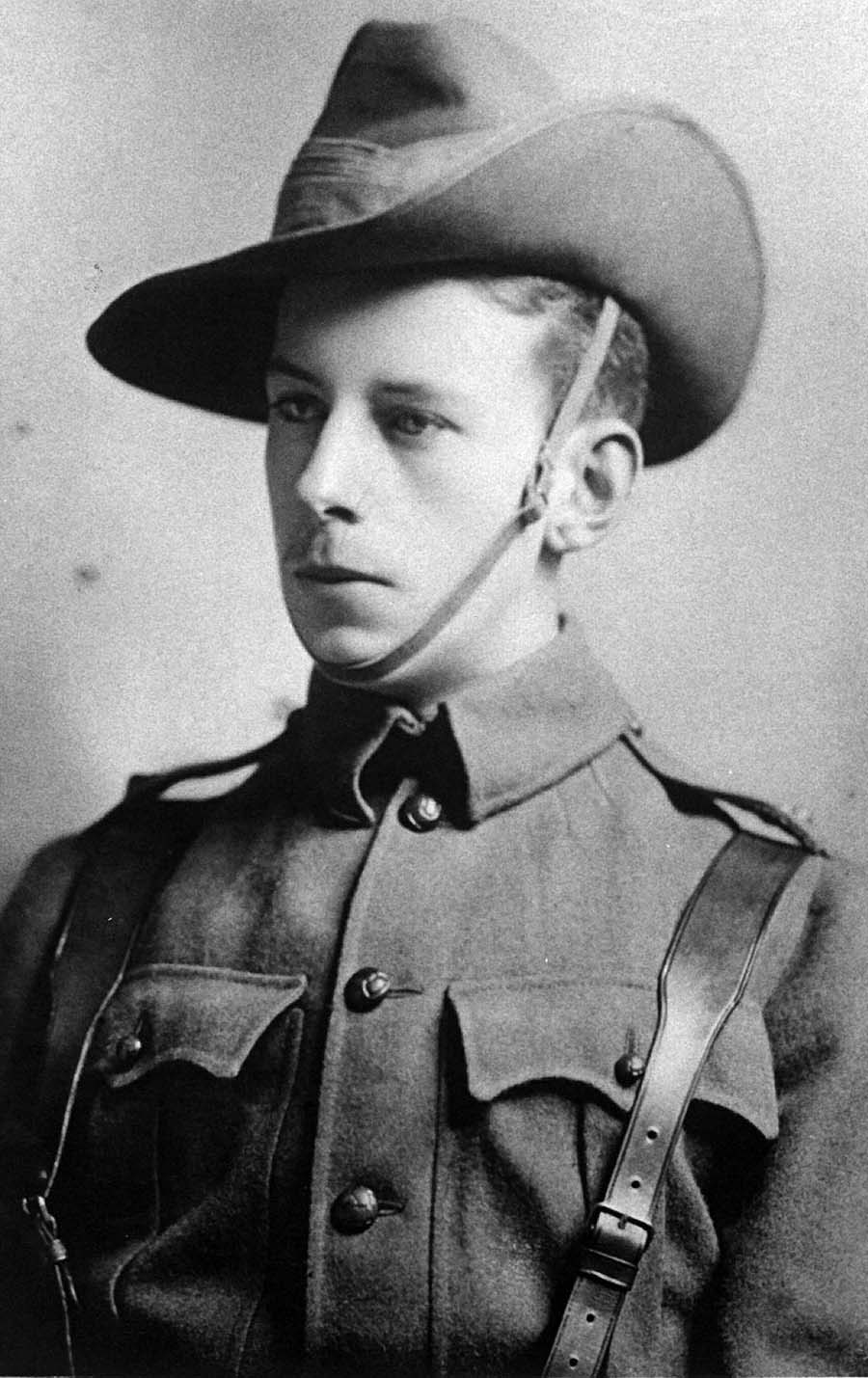 Manor Vaughan, Home of the Earls of Leitrim 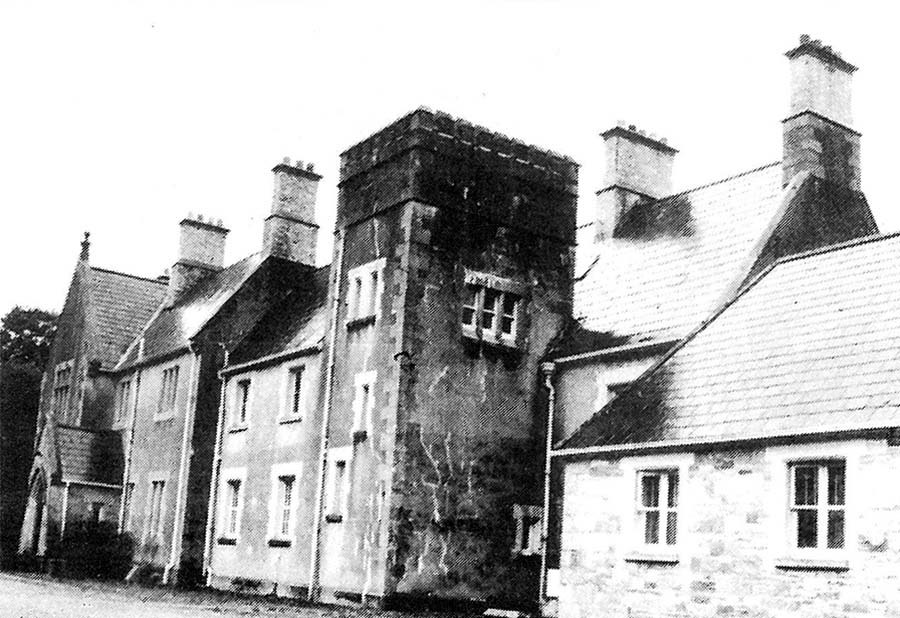